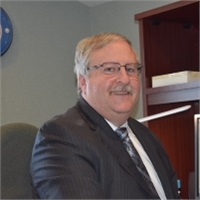 Larry is a seasoned veteran of the Insurance industry since 1985. He received his degree in Marketing from Pace University. Post graduation and following in the family tradition, Larry began his career as an Underwriter for Travelers Insurance and later as a Marketing Representative for CNA. In 1989 Larry attained his Insurance license and joined Brooks-Waterburn. Over the next 8 years, Larry worked and managed in each division of the company until becoming a VP in 1997 and President in 2001. In 2003, Larry, with Joel Blitzer, developed and launched the Laundromat Success Program - a program created to educate and completely protect Laundromat business owners.